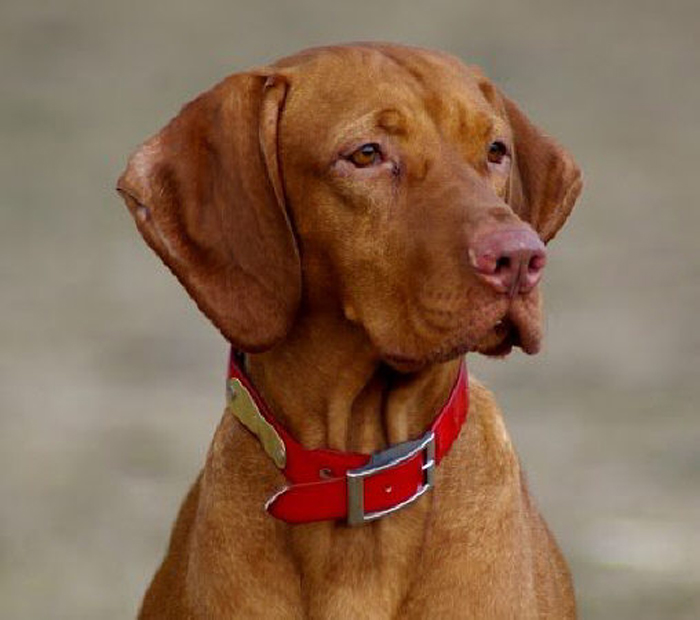 January 18, 2014
First Grand Championship points for Keepir
Oakland County K.C. show
Novi, MI
JUDGE: Mrs. Laura Boutwell
Congratulations to Keepir on his first Grand Championship points and 4 pt GCH Major by going Select Dog in a very competitive Best of Breed and also Best of Breed in Owner Handler class. (We had to rush home to puppies, so he didn’t get to go to the group).

Congratulations also go to Jewel! She was awarded Reserve Winners Bitch and showed well considering it was her first show indoors and third time in the show ring with no training. Both dogs had no ring time since last September and no training.

Handled expertly by their breeder/owner/handler Frank!

What a weekend! Wow!!! Toldin Vizslas in USA

Teak gets his first point at his First Show